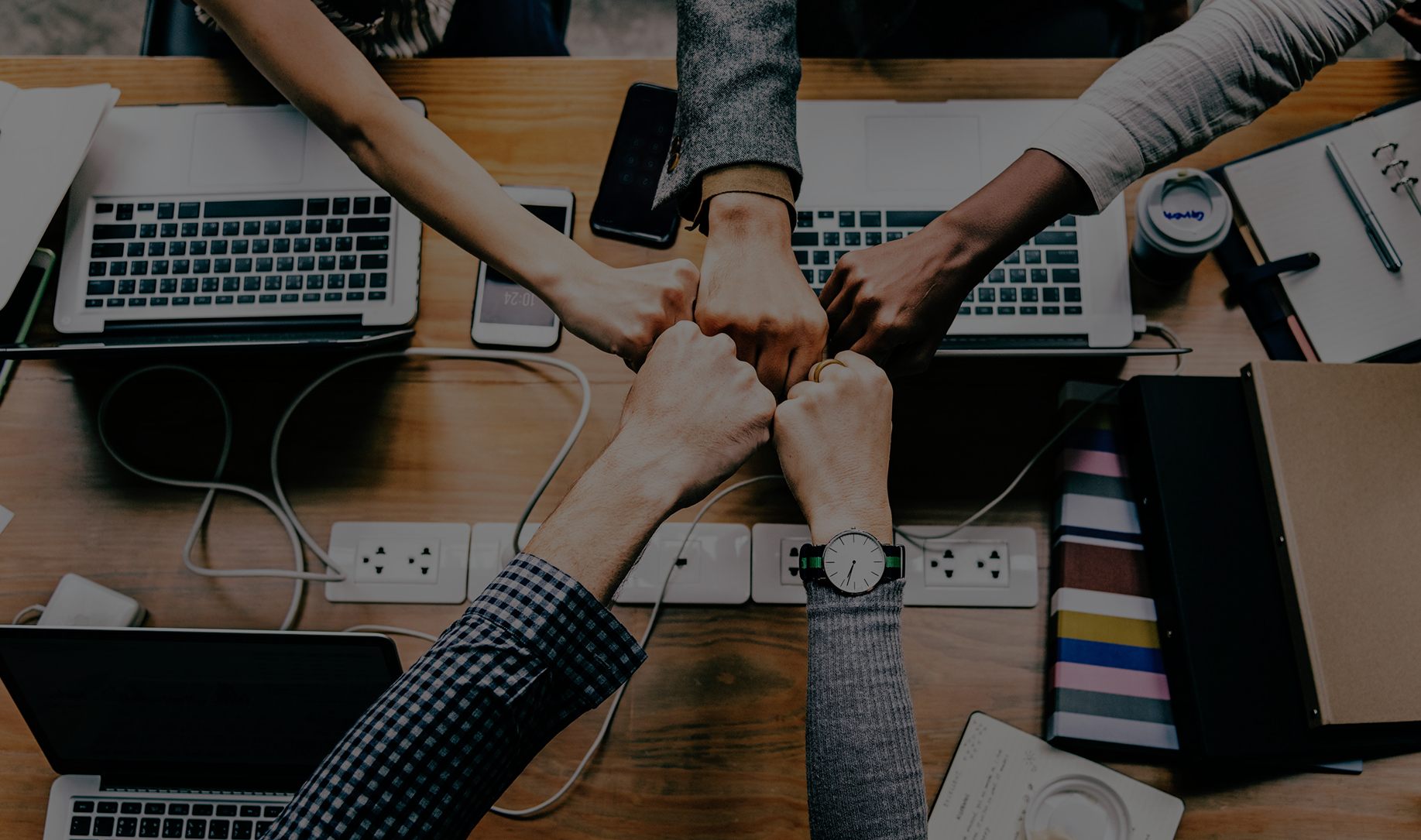 A year back iOS platform had all the attention, by the developers. But today’s iOS faces a tight competition with Android. The market growth of the apps is increasing rapidly in both the platforms. In this condition, developers are facing a dilemma in “iOS or Android” ?? they still face nowadays. Always a question arises to mind is “what is to be chosen”? But a few years ago developers are more interested in iOS but refused Android.

What developers choose first – iOS or Android?
Surprisingly with our own enterprise and business clients, we have seen a major difference in their perspective of both iOS and Android issue. In spite of Android’s devices and OS issues, clients are willing to work on by overcoming the challenges. So today, Android OS is clearly viewed as an opportunity than a cost overhead.

The rapid growth of Android in today’s world?
What change was made to re-think on the Android? Nowadays Android phones in the market have a great demand and continuous selling in the market compared to iOS (Apple phones) with the pricing and OS in the last 1-2 years.

Considering that the gap in the market is fast closing between Android and iOS, the question is no more ‘ iOS or Android’. It is about which one first.

Or even better, simultaneous development of both to achieve maximum benefit.

Call us today to find out more about these vital services that could uncomplicate your business today.
Visit: www.base2.in
Connect over an email: info@base2.in

By Base2
0
Blog
AI, Android

Are you looking for a experienced team to work with?

Macs get more protection against viruses with update!